CD REVIEWS: Sweet songs to trigger laughter in the rain

At the age of 69, Neil Sedaka is still an indefatigably cheerful performer, and has a lifetime’s worth of catchy songs that he doesn’t mind overhauling. These characteristics serve him well on his first children’s album, “Waking Up Is Hard To Do.”

Yes, the title track is a reworking of his No. 1 1962 hit, “Breaking Up Is Hard To Do.” On the original, he sang: “They say that breaking up is hard to do/Now I know, I know that it’s true/Don’t say that this is the end/Instead of breaking up I wish that we were making up again.” Here, he goes with “They say that waking up is hard to do/Wear a smile, don’t you be blue/Just rub the sleep from your eyes/Instead of going back to bed you gotta stretch and face the day.” Sedaka follows the pattern throughout the CD, whose booklet doubles as a coloring book.

The original versions of the songs were all written or co-written by him, though in some cases, they were most famously sung by other artists 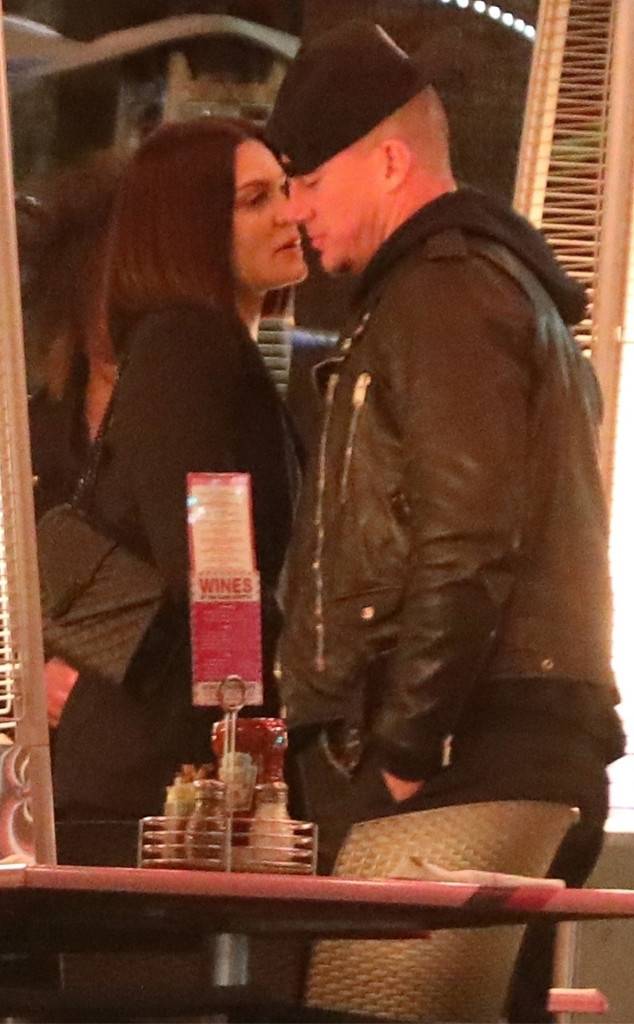